Astral Imperium was founded on June 10th 2014 with the aim to create a like minded community of people who enjoy gaming!

In July 2015 we opened Astral ARK, which was the first of our ARK servers and has since expanded to a total of 25. We also maintain an Organization for Star Citizen which has been slowly growing over time in anticipation for the games beta release. 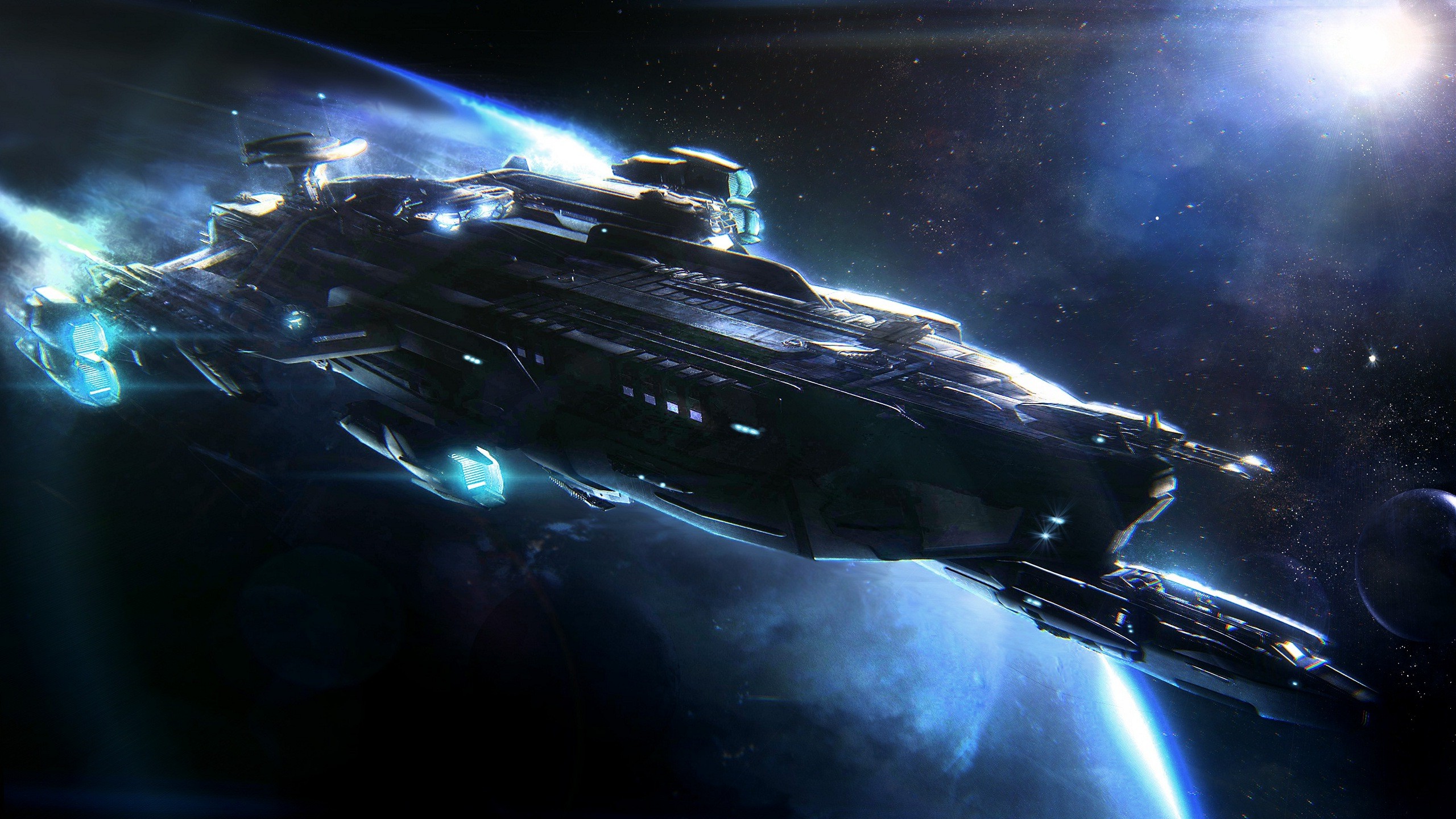